My visit at the Design Center for Flooring in Bietigheim near Stuttgart where Armstrong DLW made an Interview, about the stories that material has to tell. 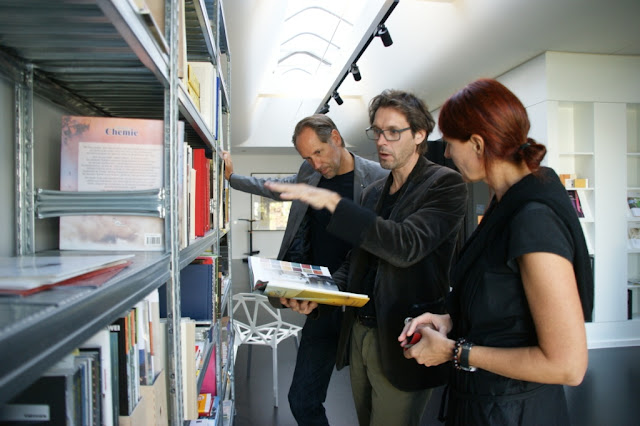 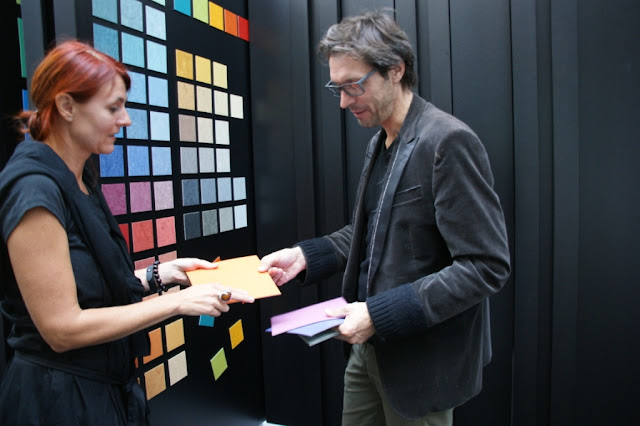 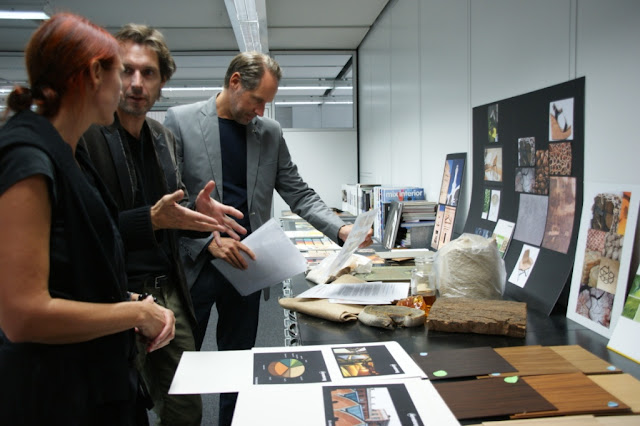 Popular posts from this blog

August 15, 2013
Caus Laemmle  was a perfect client and a great support for our van de Velde Project.  Together with armstrong dlw, kvadrat and knauf, who greatly supported our workshop, we organized a three months project with students from University of Applied Sciences and Arts in Coburg. Starting at Claus Laemmle's van de Velde exhibition in Weimar we had the chance to get into deep with van de Veldes design of Schloss Lauterbach in Saxonia.  Claus and Claudia Laemmle as owners offered the students one room in their castle for their design. But not only a room, but also lots of enthusiasm, space and support, not to mention two gorgeous workshops in Schloss Lauterbach.  The task was to build a prototype of an intervention into the room through a temporary installation alongside the ideas of Henry van de Velde. The idea is to use the student's work for the creation of a permanent installation. See more about Schloss Lauterbach, Henry van de Velde and Claus Laemmle bueroplasz at: ard (ge
Read more